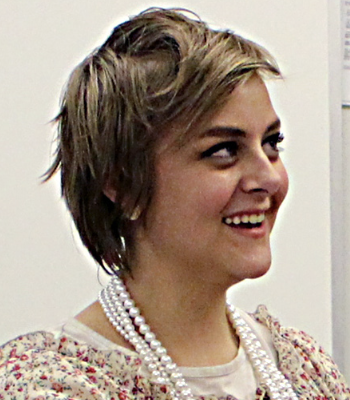 Burlington High School was among the schools that participated in a national essay contest put on by the Ayn Rand Institute.

This year, the Institute awarded prizes down to the school level — and not just at the national level. Schools that submitted at least 30 essays could apply. Burlington High School  was selected as one of the schools.

Students wrote essays on topics about the book “Anthem,” which deals with the topic of individualism versus a collective society.

A national committee selected the winners.